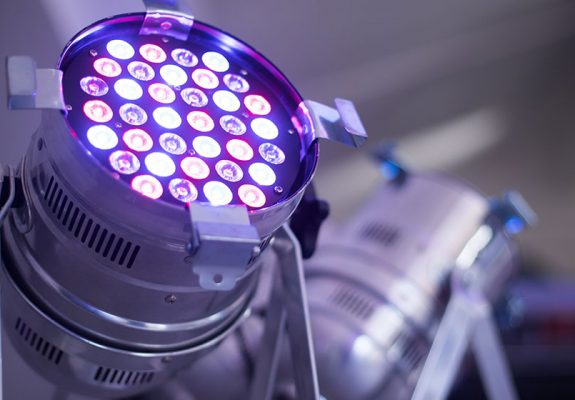 How does a circular polarizer work?: 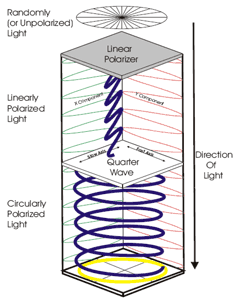 The usefulness of a circular polarizer occurs when light that has passed through the filter reflects off of a non-depolarizing surface (glass, metal, conductive coatings, acrylic, etc.). The handedness (left or right) of the reflected circularly polarized light switches to the opposite handedness. If light emitted from the circular polarizing filter is left handed, the reflected light becomes right handed. 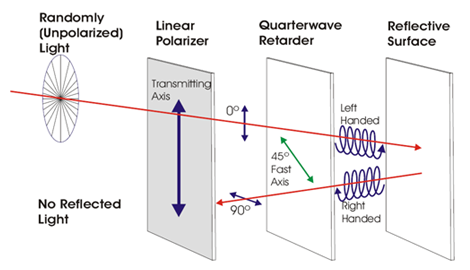