Trust the Leader in Specialty Polarizers 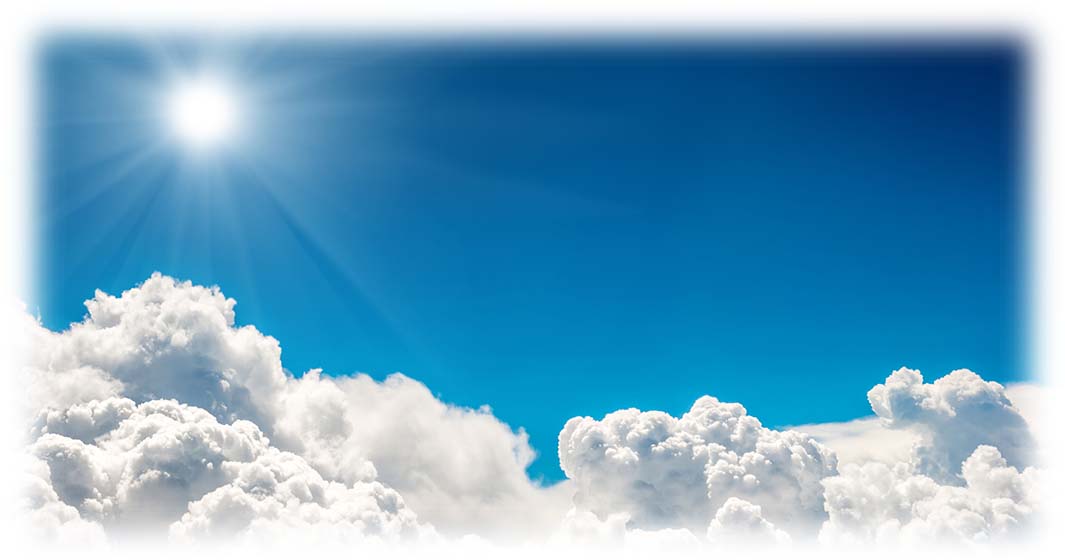 API’s FAA-PMA King Air polarized aircraft windows operate by simply rotating one of the polarizing shades (inner/rotator) against the other (outer/fixed). The window will then become progressively darker and darker until it is virtually black.

In addition, not only do our polarized windows reduce the amount of glare, but they block harmful UV radiation exposure and help the interior remain cooler longer. 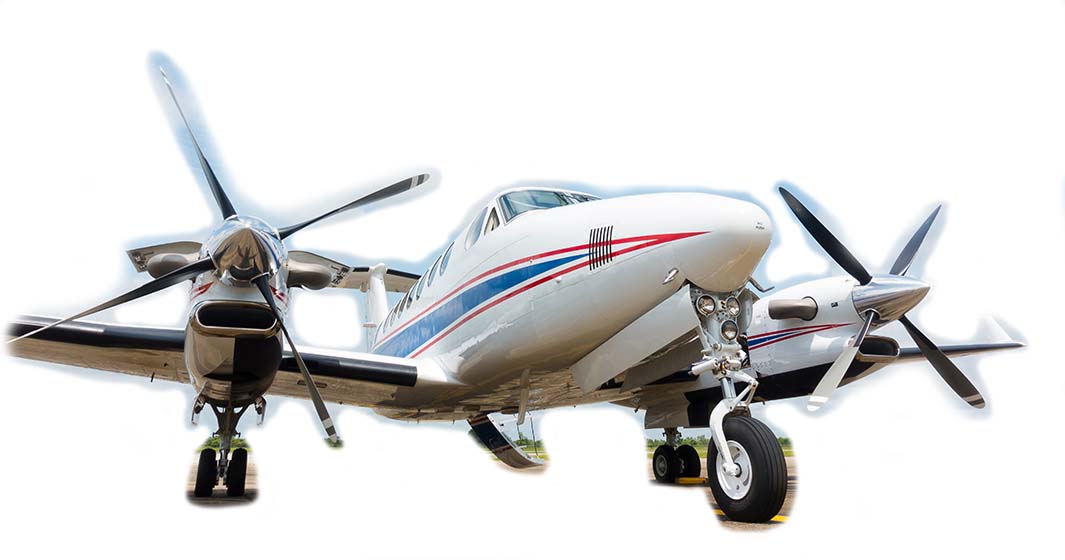 Our King Air windows are made under FAA-PMA for the following aircraft: 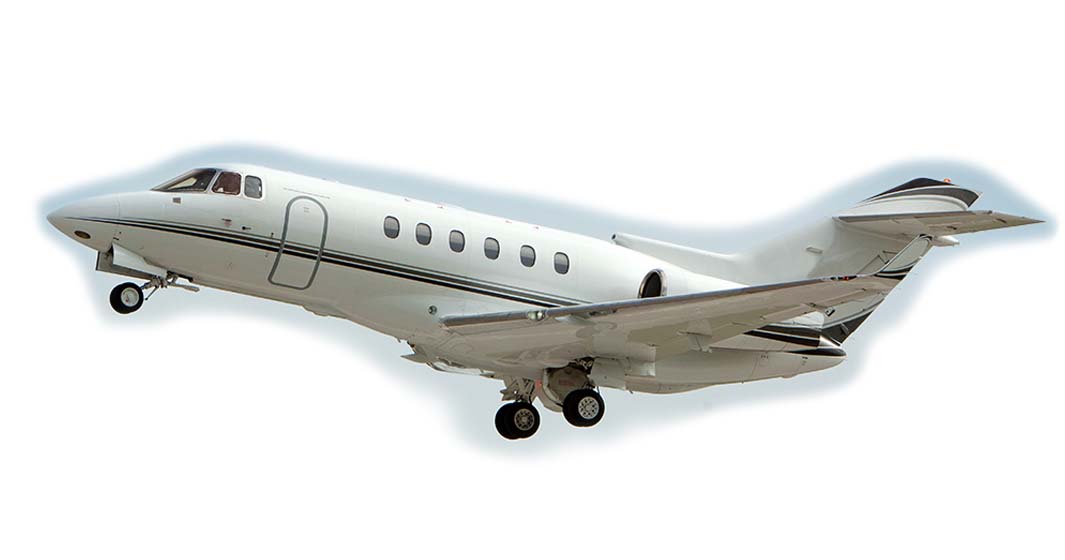 With guidance from the FAA, API can produce a polarized window for aircraft other than Kings Airs. Non-King Air polarized aircraft cabin windows are
manufactured under FAR 21.9(a)(5) (Owner Produced Parts).

API requires an authorization letter from the owner/operator and a nonreturnable sample of the polarized window being replaced. We then manufacture the window to the dimensional specifications of the customer provided window.
The sample window shade must come from the plane being serviced and the windows we make must only be installed in that specific plane.

As with our King Air windows, our window materials are burn tested annually to insure conformance with FAA/FAR 25.853(a) and Appendix F, Part I, paragraph (a)(1)(v), Horizontal Burn Test, as published in the Federal Register and Amendment 25-83 (effective March 6, 1995).